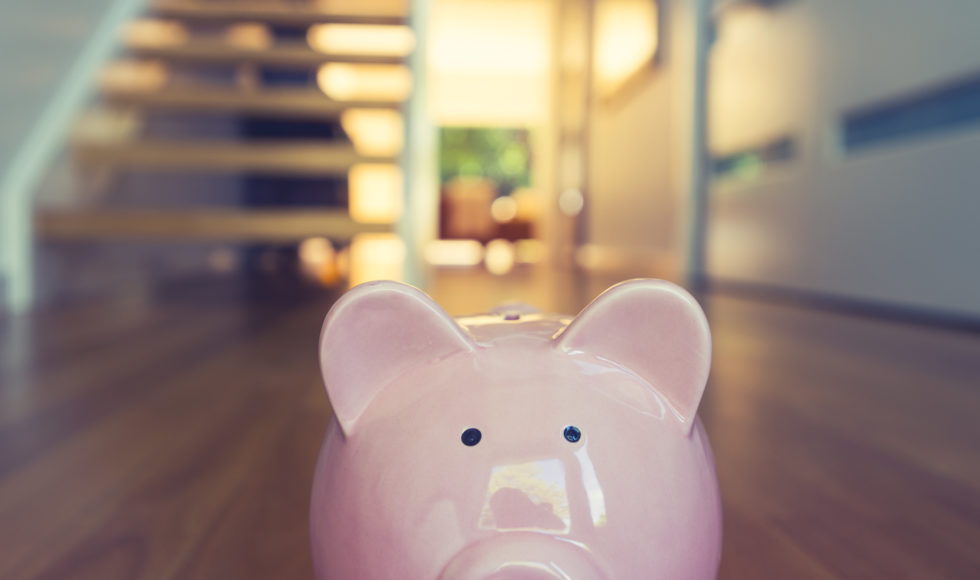 Parents often are encouraged to teach their children how to handle money and to begin those lessons at an early age.

One problem with that, though, is many adults aren’t all that financially literate themselves.

For example, one survey revealed that about 80 percent of Americans admit to making some sort of financial mistake, such as not saving enough for retirement, failing to track their spending or taking on too much debt.

“But often it’s because they simply haven’t taken the time to make a personal budget and plot out their spending and investing habits.”

King says there are several steps to consider for people who want to make sure they are getting the most out of their money:

“If you have concerns about whether you’re making the right decisions about your money,” King says, “you should seek the assistance of a financial professional who can give you guidance in getting your financial house in order.”

Brett King is the managing/founding partner and Senior Vice President Investments for Elite Financial Associates (www.elitefinancialassociates.com). Brett is a registered representative of IFS Securities. His career in financial services spans more than three decades. He holds a Series 7 stockbroker license, a Series 22 for limited partnerships and a Series 24 Securities Principle license. He also holds insurance and annuity licenses in multiple states. 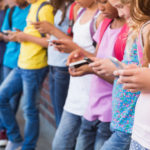 Previous Story:
4 Tips for Helping your Child Disconnect  from the... 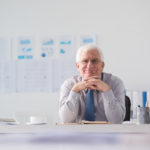 Next Story:
Afraid You’ll Be Forced to Work in Retirement? That...