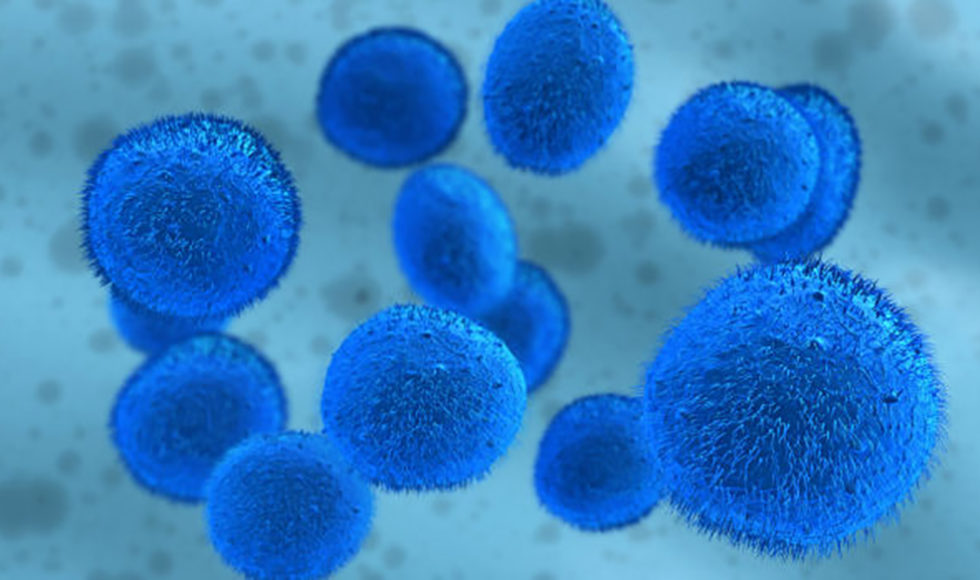 It could cure some conditions without consuming gigantic amounts of space.

Programmed stem cells promise to tackle all kinds of illnesses, but there’s one catch: making them. It’s hard to cultivate large numbers of them, and the need to grow them on 2D surfaces isn’t very practical. That’s where researchers might come to the rescue: they’ve developed a method of growing neural stem cells in large volumes, but without chewing up too much valuable real estate. The trick is to use polymer-based gels that allow these juvenile cells to grow in 3D stacks.

The gels help the stem cells remodel their environment and stay in contact with each other, which is key to preserving “stemness” — that is, the ready-to-program state — in the third dimension. The result is a culture that takes up just 16 square inches of space versus the 16 square feet required for a conventional 2D approach. It uses fewer nutrients and less energy, too, and the entire stack is a mere 0.03in tall. A doctor could cultivate large batches of stem cells without having to dedicate significant chunks of a room to the process.

This technique doesn’t apply to other stem cell types, as their stemness is dictated by more by the stiffness of the gels. However, this could be a breakthrough. Now that large neural stem cell quantities are viable, scientists are raising the possibility of repairing spinal cord injuries or curing brain diseases like Parkinson’s. The challenge is injecting these stem cells directly into the body. If that happens, though, seemingly permanent conditions could be entirely treatable. 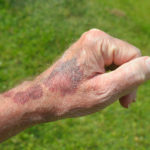 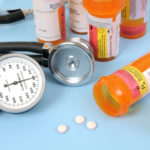 Next Story:
Blood Pressure Medication Linked to Depression & Other Mood...