5 Common Medications That Can Kill People 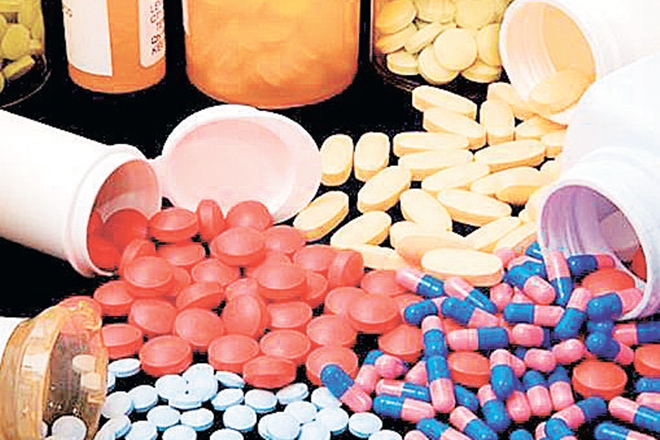 Medications are prescribed to save lives, yet medications can be extremely dangerous and bring people to the Emergency Room with life threatening problems.  The same medications that can save our lives, could take our lives when we least expect it.

Here are the five most dangerous medications. Let’s see if you can guess what went wrong in the case studies below:

People tend not to worry about taking over-the-counter medications like Ibuprofen or Naproxen, yet problems frequently happen.

Here is a case study:

Alice had a right knee pain and took over-the-counter Naproxen (Aleve) 2 tablets twice a day for 2 months. At the end of the second month, she noticed a little bit of blood in her stools, which didn’t really worry her.  A few days later, the little bit of blood became a lot of blood which accompanied each bowel movement.  Completely panicked, she went to the ER.

Can you guess what her problem was?  What did she do wrong?  What should she have done differently?

The high dose and prolonged use of Naproxen gave her stomach ulcers and made her stomach bleed. She could have bled to death.

What should Alice have done? 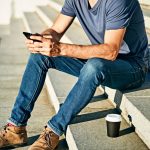 Previous Story:
Health Risks of Not Washing Jeans Before Wearing Them 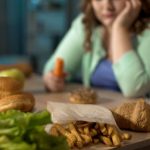