All the Businesses Apple Wants to Disrupt — and Whether It Can 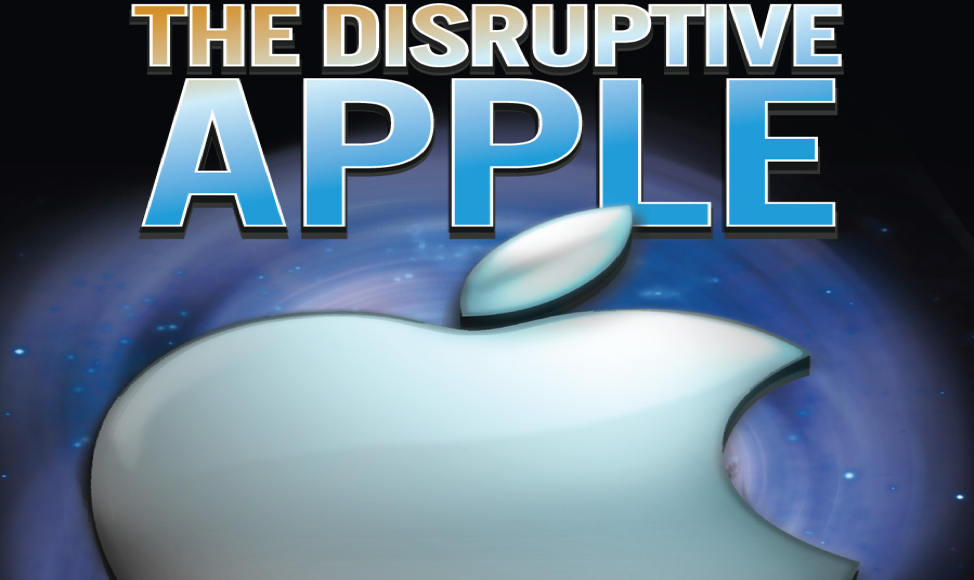 Apple doesn’t want you to see it as just a hardware company anymore.

The maker of the iPhone on Monday announced four new efforts aimed at growing its services revenue as demand for its flagship phone levels off. Taken together, they amount to a major shift in direction for Apple, which has defined the smartphone era. They also offer a glimpse of the company’s vision for the future of consumers’ relationship with digital services.

Apple stock (AAPL) closed down 1.2% on Monday, on a day the broader S&P 500 was largely flat. But it was back up 2% in Tuesday morning trading, out-pacing a 0.9% gain for the benchmark index.

Two of the initiatives unveiled at Apple’s big event in Cupertino, Calif., were widely expected: the streaming video service Apple TV+, and Apple News+, a newspaper and magazine subscription offering. (News is the only one you can buy today.) The company also announced…

For the rest of the article, please visit https://www.barrons.com/articles/apple-tv-videogames-news-credit-card-51553609574?mod=hp_minor_pos18 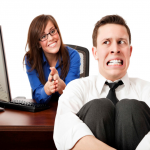 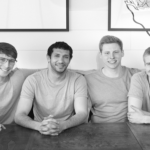