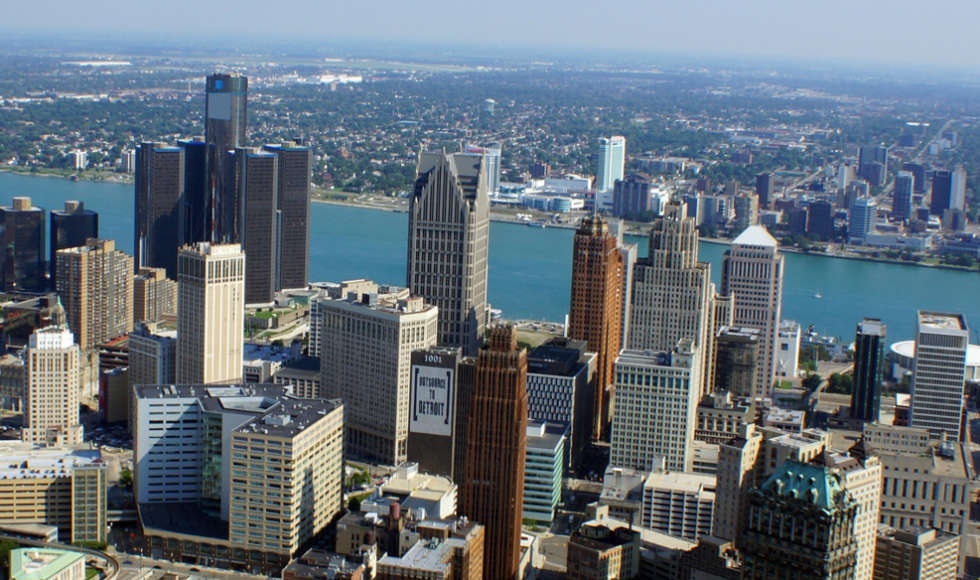 Urban jobs that once offered a middle-class life to those without a college degree are disappearing.

David Autor, a labor economist at the Massachusetts Institute of Technology, has a record of attacking the biggest and most important issues. He has raised alarms about disappearing middle-skilled jobs, pointed to the downsides of trade with China, warned about increasing industrial concentration, and attacked the question of whether automation will kill jobs.

In a recent lecture at the American Economic Association meeting in Atlanta, Autor attempted to weave many of those threads together into a single story. Paraphrasing heavily, that story goes something like this: Forty years ago, Americans who didn’t go to college could move to cities and get good jobs in manufacturing or office work. But starting in about 1980, these jobs began to disappear, thanks in part to offshoring and automation. By 2000, manufacturing was in steady…

For the rest of the article, please visit https://www.bloomberg.com/opinion/articles/2019-01-22/u-s-economy-big-cities-no-longer-deliver-for-low-skill-workers. 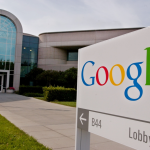 Next Story:
Google Pay Study Finds It Underpaid Men For Some...