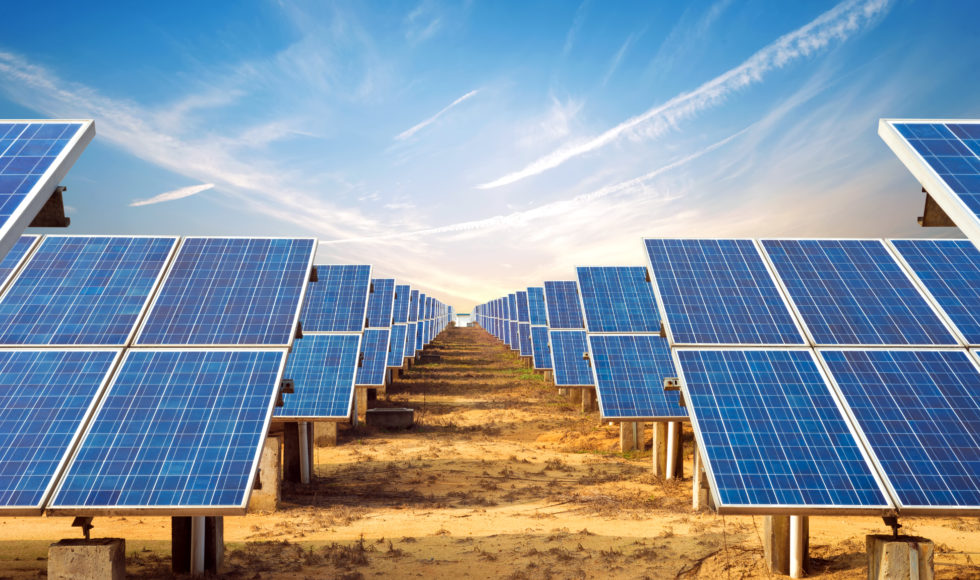 We are at the cusp of an energy revolution.

This blog is a look at how three technologies – solar, batteries and electric vehicles (EVs) – are poised to disrupt a $6 trillion energy industry over the next two decades.

I had the chance to sit down with Ramez Naam, the Chair of Energy & Environmental Systems at Singularity University and acclaimed author of the Nexus series, to discuss these major forces and their implications.

In 88 minutes, 470 exajoules of energy from the sun hits the Earth’s surface, as much energy as humanity consumes in a year.

In 112 hours – less than five days – it provides 36 zettajoules of energy. That’s as much energy as is contained in all proven reserves of oil, coal and natural gas on the planet.

If humanity could capture 1 part in 1,000 (one-tenth of one percent) of the solar energy striking the Earth – just one part in one thousand – we could have access to six times as much energy as we consume in all forms today.

These staggering numbers, in combination with an exponential decline in photovoltaic solar energy costs ($ per watt price of solar cells), put us on track to meet between 50 percent and 100 percent of the world’s energy production from solar (and other renewables) in the next 20 years.

Take a look at the plummeting costs…

Over the last 30 years, solar module prices have dropped by a factor of 100.

Critically — a new solar price record was set in Chile just a few weeks ago at $0.0291 per kWh – 58 percent less than the price of natural gas from a new plant!

And this is just the beginning. How cheap can it get?

The graph below shows that, if solar electricity continues on its current demonetization trajectory, by the time solar capacity triples to 600GW (by 2020 or 2021, as a rough estimate), we could see global unsubsidized solar prices that are roughly half the cost of coal and natural gas.

(Decreasing costs of solar electricity relative to other sources)

This is without factoring in the cost of air pollution and carbon pollution emitted by fossil fuel power plants.

Of course, one limitation of solar is that it’s only available during the day. We’ll need breakthroughs in battery technology to transition fully into a solar economy.

The good news is that battery technology and energy storage are also hitting an inflection point.

Here are five trends shaping the future of battery technology and energy storage:

These are just a few of the developments happening.

The real key here is that we are going to see a mindset shift in the near future. It will just be accepted that every home will be powered by a combination of batteries, rooftop solar and electric vehicles (i.e. Tesla’s vision)… and we’ll gawk disapprovingly at the idea of driving an explosive, expensive and environmentally damaging gas vehicle, and so on.

Electric vehicles (EVs) are taking the transportation industry by storm.

Within the next two decades, EVs will undoubtedly be the cheapest and most widely used vehicles on the market.

The primary factor driving this decreasing cost is that EVs are inherently simpler devices only possessing 10% of the moving parts of gasoline-powered vehicles (cheaper to build, cheaper to maintain).

Every major car manufacturer is working on electric vehicles – the number of EV models on the market has grown from 2 in 2010 to over 25 today.

Just four months ago, Tesla Motors shattered expectations with the biggest one-week launch of any product ever by taking 400,000 preorders for its $35,000 Model 3 (implying $14 billion in future sales).

Ford has followed suit, investing $4.5 billion in electric cars, and will be adding 13 electric cars and hybrids by 2020, making more than 40 percent of its lines electrified.

Bringing It All Together

The convergence of solar, energy storage and electric vehicles (EVs) creates a trifecta of disruptive forces hitting the energy industry over the next two decades.

Again, in 88 minutes, the sun provides 470 exajoules of energy, as much energy as humanity consumes in a year. Just think about this…

This raw energy combined with the economic feasibility of solar, advancements in energy storage, and the resurgence of the electric car will allow abundant cheap energy for everyone on the planet.

This is the sort of conversation we explore at my 250-person executive mastermind group called Abundance 360.

The program is highly selective. If you’d like to be considered, apply here. Share this with your friends, especially if they are interested in any of the areas outlined above.


P.P.S. My dear friend Dan Sullivan and I have a podcast called Exponential Wisdom. Our conversations focus on the exponential technologies creating abundance, the human-technology collaboration, and entrepreneurship. Head here to listen and subscribe. 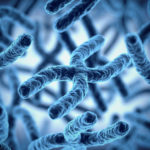 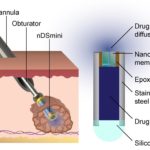