Feeling Frustrated in Life? 8 Quick Ways to Get Back on Track 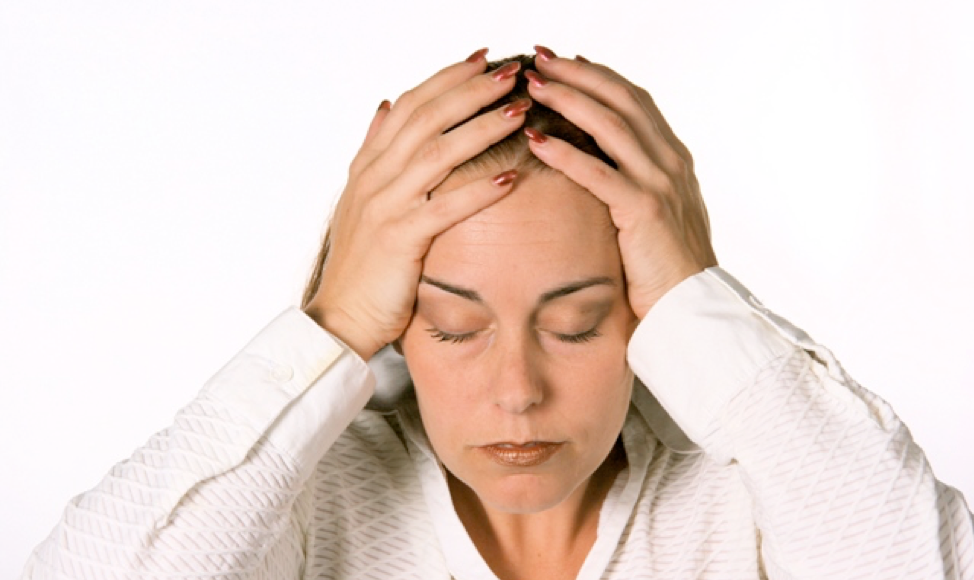 The problem with frustration is that it can cripple in on anyone, but it can be hard to pinpoint exactly where it comes from.

What is frustration really? If we ask the dictionary, it tells us it’s the feeling of being upset or annoyed as a result of being unable to change or achieve something. This doesn’t really give us much of an in-depth explanation of our frustration, so how can we solve this problem?

The reason behind your frustration can be complicated, but we’ve gone over different — yet common — reasons of frustration, because once the source is found, you’ll be able to get right back on track.

A failure has as a way of shifting our mentality to a sense of lack. It’s normal to get frustrated by a failure. We’re often hit by one failure after another, which understandably leads to 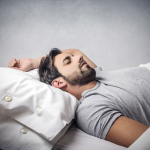 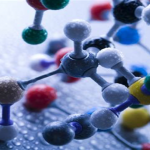