HOW WILL BREXIT AFFECT U.S. TRAVELERS? 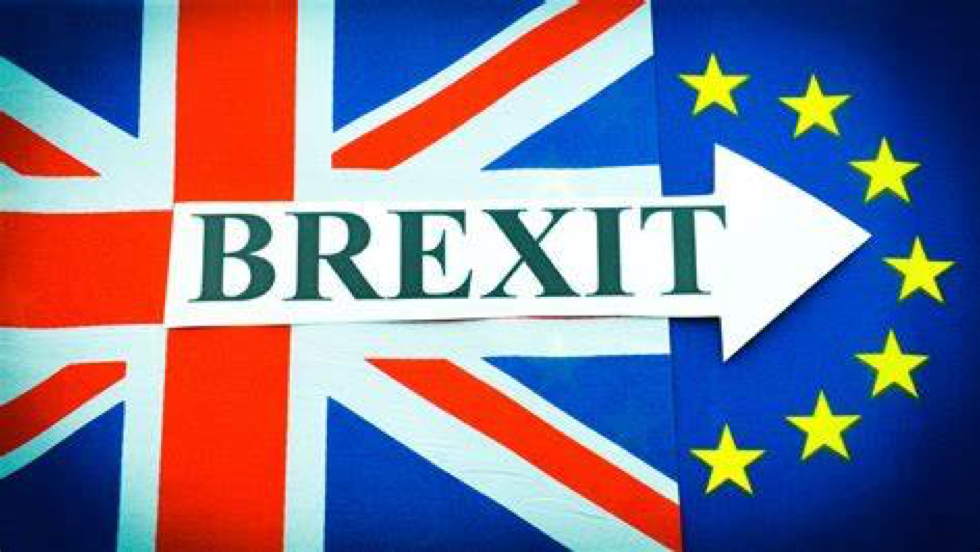 Brexit is still being negotiated, but the U.K.’s departure from the European Union will undoubtedly have a ripple effect around the world. One issue bringing the reality of Brexit into focus for Americans is travel: Almost 4 million of us visited Great Britain in 2017, the highest number in nearly two decades. And some 12 percent used the U.K. as a springboard for travel to mainland Europe. So how will the Brexit impact American travelers?

Prime Minister Theresa May’s initial proposal included provisions for international travel to continue smoothly, but that plan was voted down by Parliament. The new deadline to finalize a deal is April 12—should Brexit happen without a deal, there will be massive uncertainty about travel to and from Great Britain.

How Will Brexit Affect Air Travel to the U.K.?

There’s some good news for American travelers: In 2018, the U.S. and U.K negotiated a new…

For the rest of the article, please visit https://www.newsweek.com/brexit-american-travel-1372672 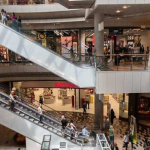