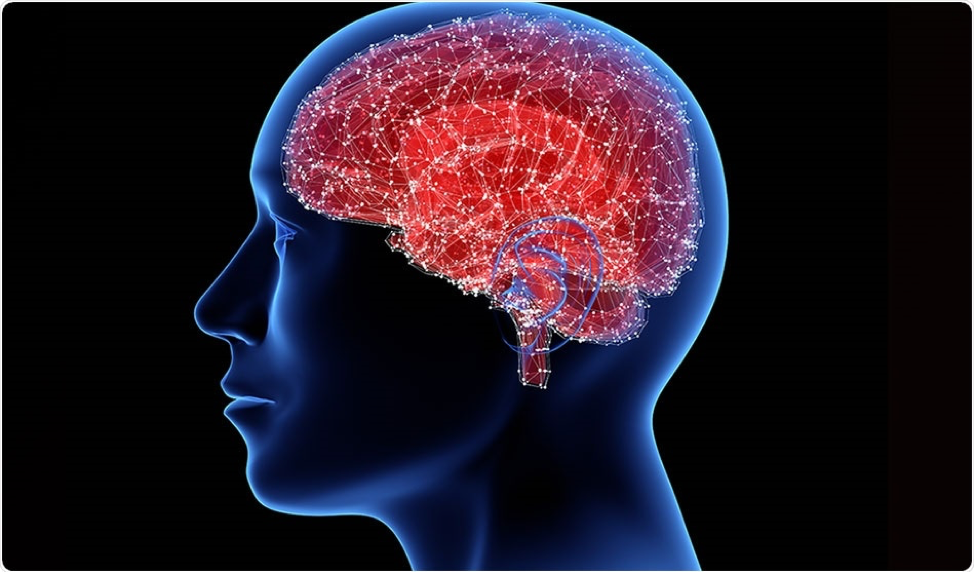 Parkinson’s disease is the second most common incurable neurodegenerative disorder after Alzheimer’s disease. It is characterised by the accumulation of protein deposits in dopaminergic neurons (in charge of producing dopamine) in the form of amyloid fibres. These aggregates are formed mainly by the alpha-synuclein protein and in a very complex manner, which makes it complicated to identify molecules which could prevent or revert the process and the neurodegeneration associated with it.

A scientific collaboration led by researchers at the Institute of Biotechnology and Biomedicine (IBB) of the Universitat Autònoma de Barcelona has identified a molecule which halts and reverts this neurodegeneration. After analysing over 14,000 molecules, they found the SynuClean-D molecule, which inhibits the aggregation of the alpha-synuclein protein and breaks the already formed amyloid fibres, thus preventing the initiation of the process causing the onset of the neurodegenerative Parkinson’s disease.

Through experiments conducted with the small Caenorhabditis elegans worm… 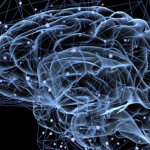 Previous Story:
Why your brain is hardwired to be bad at... 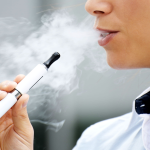