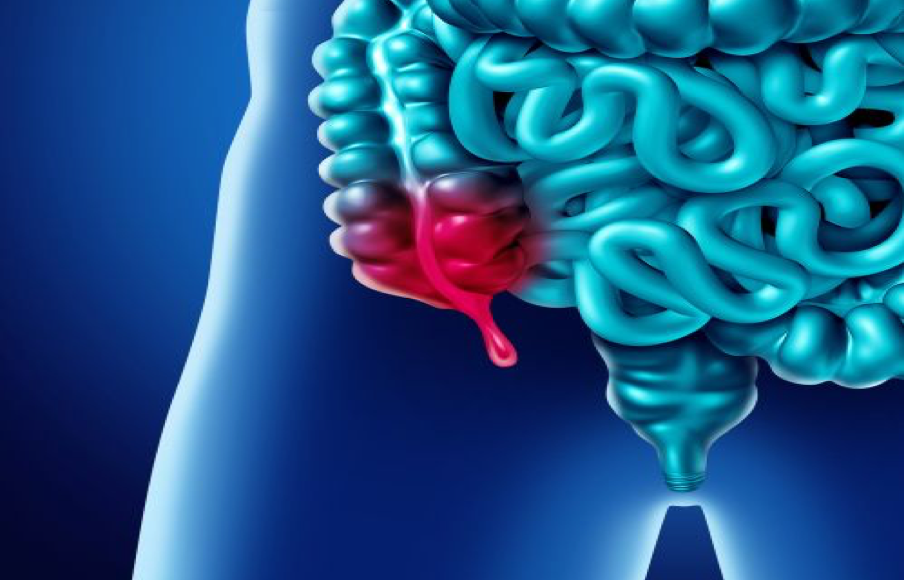 Parkinson’s disease may start in the appendix, not the brain. People are less likely to get the condition if they had their appendix out decades previously. And a toxic compound found in the brains of people with this disease has now been spotted in the appendix.

Parkinson’s, a degenerative condition involving tremors and stiffness, has long been thought to stem from the death of brain cells, caused by buildup of a protein called synuclein that normally plays a role in nerve signaling.

In people with Parkinson’s, synuclein is found in clumps that kill off nerve cells in parts of the brain controlling movement. When synuclein starts to aggregate in one place, the clumping spreads along nerves in a chain reaction.

Evidence has been growing that this process may begin in nerves of the gut. For instance, if clumped synuclein is injected into the gut of mice, the toxic aggregates spread…

For the rest of the article, please visit https://www.newscientist.com/article/2184110-parkinsons-disease-may-start-in-the-appendix-and-travel-to-the-brain/. 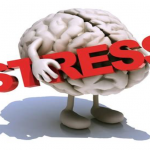 Previous Story:
It Might Stress You Out to Know What Stress... 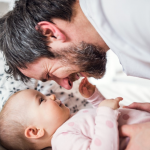