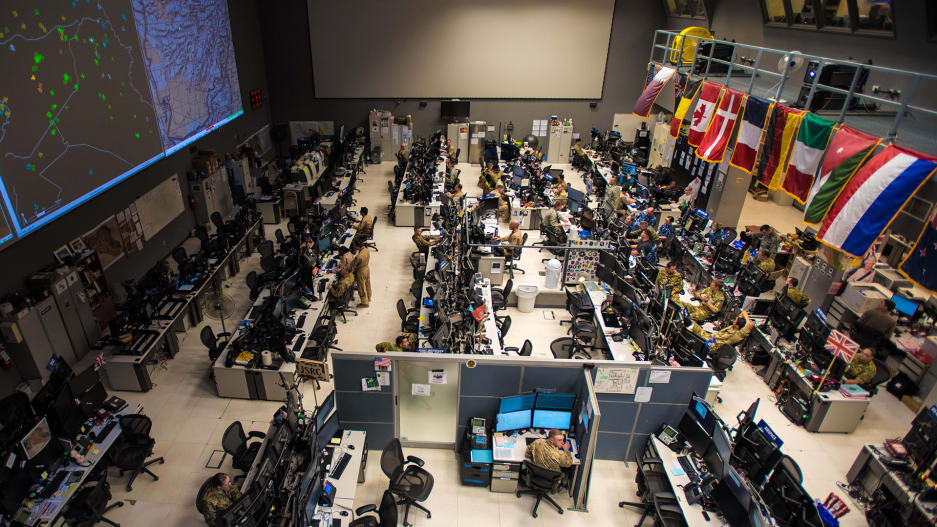 In October 2016, Eric Schmidt found himself in the Arab Gulf nation of Qatar. Then executive chairman of Alphabet, Inc., Google’s parent company, Schmidt was touring military installations in his role as chairman of the Defense Innovation Board (DIB), whose mandate was to provide the U.S. secretary of defense with “independent advice and recommendations on innovative means to address future challenges.”

At the Air Operations Center (AOC) at Qatar’s Al Udeid Air Base, Schmidt saw up close the way that today’s U.S. Air Force meets its enormous challenges: with magnets and colored plastic cards. The Air Force was then engaged in an offensive against the so-called Islamic State forces in Mosul, Iraq. But when Schmidt asked an AOC commander what his biggest concern was, he got a surprising answer. As Schmidt told me, “He said, ‘Well, frankly, it’s something different: I don’t want them to erase my whiteboard.’”

For the rest of the article, please visit https://www.fastcompany.com/40588729/the-air-force-learned-to-code-and-saved-the-pentagon-millions.

Previous Story:
How to Clean Your Filthy, Disgusting Laptop 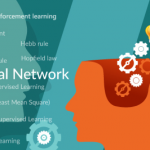