The Vitamin that Could Help Kill Cancer 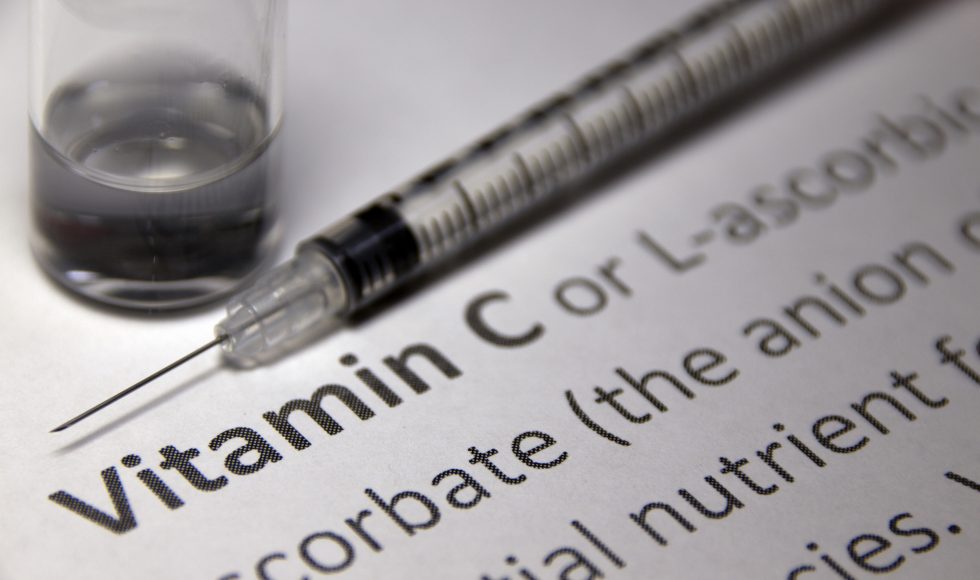 Researchers have long hoped to find natural treatments – and even cures – for cancer. For some, the search is about breaking free from traditional pharmaceutical treatments, which can be extremely expensive, fruitless and even dangerous. For others, the search holds promise that cancer may actually be preventable through better nutrition and breakthroughs in nutrition science.

Nobel Prize winner Linus Pauling and a surgeon, Ewan Cameron, first began looking into vitamin C as a mode of preventing and treating cancer back in the 1970s and ‘80s. Pauling himself used vitamin C religiously until his death at age 93 – from prostate cancer.

Then, in 2008, a group of researchers in New York discovered that even small doses of vitamin C in pill form were found to have a negative effect on chemotherapy, reducing the treatment’s effectiveness by between 30 and 70 percent.

Though oral dosing was found to be safe in non-cancer patients, the study shaped how vitamin C was viewed in terms of cancer treatment. It became the prevailing thinking until very recently, but that could be changing now.

In the latest study, which was performed at the University of Iowa, patients with lung and brain cancer received between 800 and 1,000 times the daily recommended dose of vitamin C. The study found that lifespan was extended, and quality of life improved with the injections, in conjunction with radiation and chemotherapy.

Researchers believe that vitamin C weakens cancer cells by sensitizing the cells, altering mitochondria within the cancer cells and damaging their DNA, making them susceptible to other treatments and possibly causing cancer cell death.

The findings were published in the journal Cancer Cell. 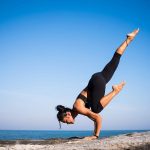 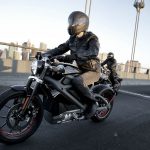 Next Story:
Harley-Davidson Is Making an Electric Motorcycle