Why Big-Box Retailers Target And Kohl’s Are Going Small 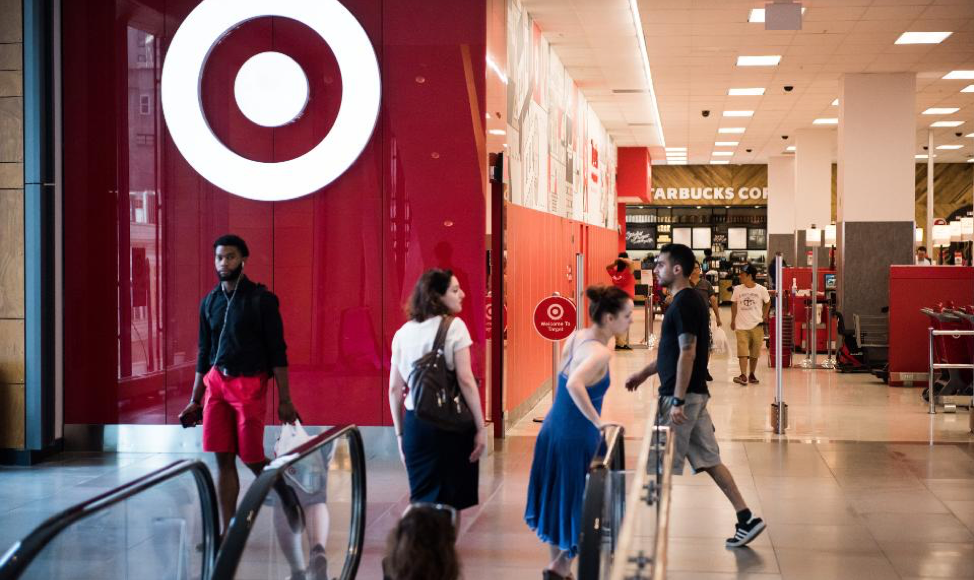 While many retail companies are closing stores or closing up shop altogether, some big-box retailers are boosting business by opening new, smaller stores in strategic locations. Target in particular is finding new customers in places where there isn’t enough space for a warehouse-like big-box store, but where there are plenty of people who appreciate the convenience these stores offer. Target’s new small-format stores are typically in big cities, near college campuses, and in dense suburban spots where space is limited.

Target announced this week that it would open three new small-format stores in New York City – one on the Upper East Side of Manhattan, one in Queens, and the third in Staten Island – over the next two years, and another in Chicago’s Logan Square in 2020. The retailer already has several small-format locations in New York, including Herald Square and Harlem, and says it will have more than 130 small-box…

For the rest of the article, please visit https://www.forbes.com/sites/julianneslovak/2018/04/05/why-big-box-retailers-target-and-kohls-are-going-small/#385d588ccf57 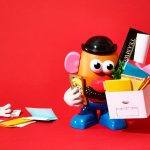 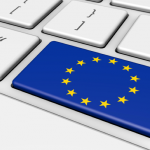 Next Story:
EU COMMITTEE APPROVES NEW RULES THAT COULD ‘DESTROY THE...