10 Ways to Determine if You Are Boring 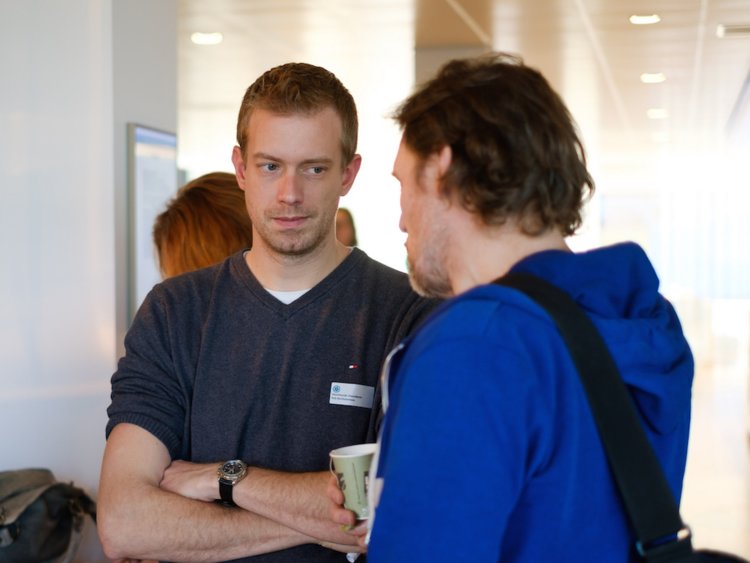 Think of it this way: It is very painful to be in the presence of people who are dull and lack energy and enthusiasm. So, we in turn […] 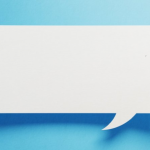 Previous Story:
This 1 Word Makes Others Think Less of You,...

Next Story:
Moving Beyond “I Can’t!” – ADHD-friendly ways to overcome...