AI Can Predict How Much Longer You Have Left to Live 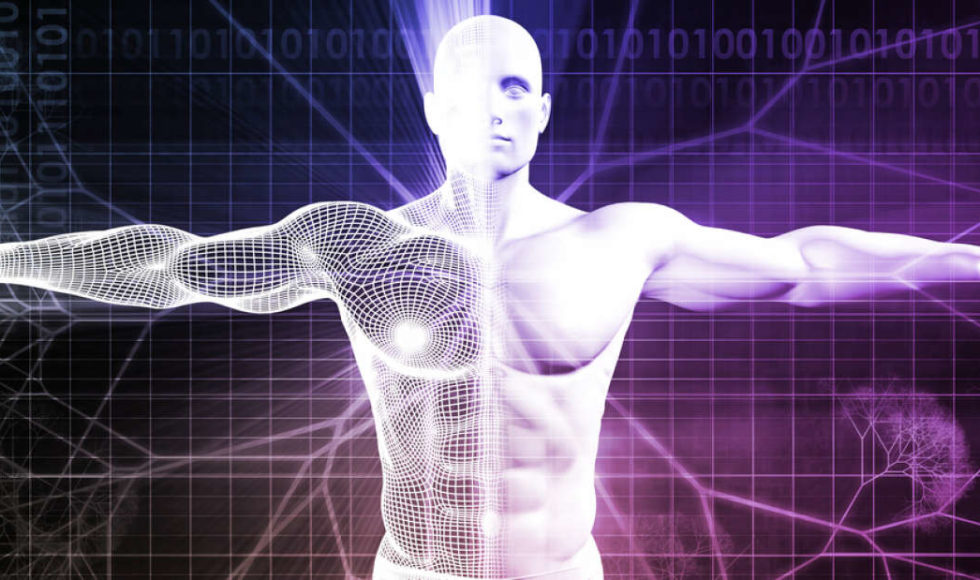 Artificial intelligence is able to make a pretty accurate guess at how much longer you’ve got to live, as shown by a new study published in the journal Scientific Reports.

In the “the first study of its kind,” scientists from the University of Adelaide used artificial intelligence to predict which patients would die within the next five years with 69 percent accuracy – that’s about the same as an estimation made by a trained medical doctor, the researchers say.

The AI was fed CT imagery of 48 people’s chests, all of whom were aged under 60, and then used machine learning techniques to sift through the huge amount of data and draw out any anomalies or strange patterns. A total of 15,957 biomarker features were found within the images and then used to make an estimation of their remaining life.

“Predicting the future of a patient is useful because it may enable doctors to tailor treatments to the individual,” lead author Dr Luke Oakden-Rayner, a radiologist and PhD student with the University of Adelaide’s School of Public Health, said in a statement. “The accurate assessment of biological age and the prediction of a patient’s longevity has so far been limited by doctors’ inability to look inside the body and measure the health of each organ.”

While this study still has room for improvement, the scientists working on this proof-of-concept study hope to fine-tune their findings and eventually use it predict other important medical conditions, such as the onset of heart attacks. The next stage of the research will attempt to increase the AI’s accuracy by giving it tens of thousands of images to process.

“Although for this study only a small sample of patients was used, our research suggests that the computer has learnt to recognise the complex imaging appearances of diseases, something that requires extensive training for human experts,” added Dr Oakden-Rayner.

“Instead of focusing on diagnosing diseases, the automated systems can predict medical outcomes in a way that doctors are not trained to do, by incorporating large volumes of data and detecting subtle patterns.”

“Our research opens new avenues for the application of artificial intelligence technology in medical image analysis, and could offer new hope for the early detection of serious illness, requiring specific medical interventions.”

AI is set for big things in the field of biomedicine with its ability to hyper-efficiently process large amounts of data. For example, researchers from Stanford University have developed an artificial intelligence that is as accurate as doctors at identifying skin cancer from images. 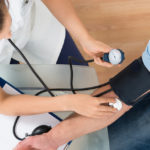 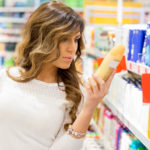 Next Story:
Salon Shampoo Brands Beware: One Small Company Is...