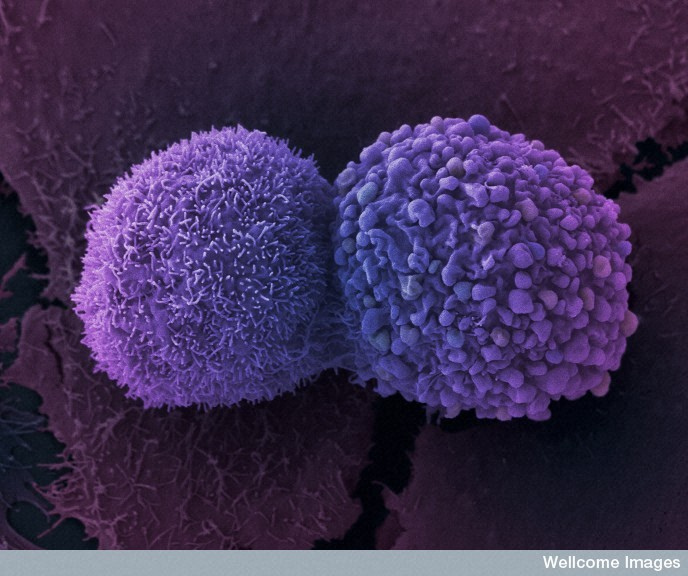 Modern American medicine would have us believe that, if you have cancer, there are very few ways to beat it – all of them extremely expensive. While they can be effective, traditional medical treatments don’t work for everyone all the time or for every type of cancer.

Fortunately, there are many other potentially viable treatments that could have therapeutic benefits for cancer patients. Turmeric, an Indian spice typically found in curry dishes, is finding some footing as a cancer treatment due to several studies conducted internationally.

Other studies are finding that the spice – when taken in large enough doses – may have anti-cancer benefits, which may include shrinking tumor size and increasing immune system chemicals known to fight cancer.

UltraCur® is an example of a more easily absorbed form of it. Delta-fraction tocotrienols, which are a specific form of vitamin E, are being studied as a potential cancer-fighting compound. They are considered by some to be the most potent antioxidant form of vitamin E.

Researchers believe that one of the key mechanisms of tocotrienols is their ability to promote the body’s own defense against cancer, the so-called “suicide program” that kills off a cell before it becomes cancer. Another mechanism may involve inhibiting enzymes within cancer cells that stimulate reproduction. We’ve talked about peptide therapy on Living Beyond 120 in the past, and you’ll hear more about peptides in the future, because they’re opening the door for all sorts of health-related therapies, including cancer treatment.

While most clinical research into peptides and cancer is taking place overseas, people in the US are beginning to realize their benefits.

Specific peptides like Epitalon (epithalon) have been used to successfully shrink tumors in clinical trials, and other peptides are being investigated for their therapeutic benefits. One possible outcome could eventually be a cancer vaccine. Antioxidants have been on the health food radar for a long time. They mop up free radicals, which are linked to all sorts of health problems, including cancer. We get some antioxidants from the foods we eat and some nutritional supplements. In 1931, a German biochemist won the Nobel Prize for linking the lack of oxygen at the cellular level to the development of cancer cells.

Researchers have more recently found that cancer cells die off when exposed to oxygen. This finding eventually led to the development of ozone therapy as both a complimentary treatment (used with chemotherapy and radiation) and an alternative cancer therapy.

The principle is relatively simple: introduce high concentrations of oxygen into the body to create an environment that cancer doesn’t like. There are many methods, including infusing blood with ozone, full body ozone chambers and ozone capsules.

While it’s an area that requires more research, it is one that is showing a lot of promise for cancer patients. 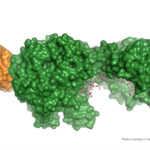 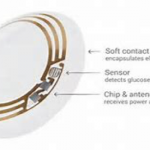