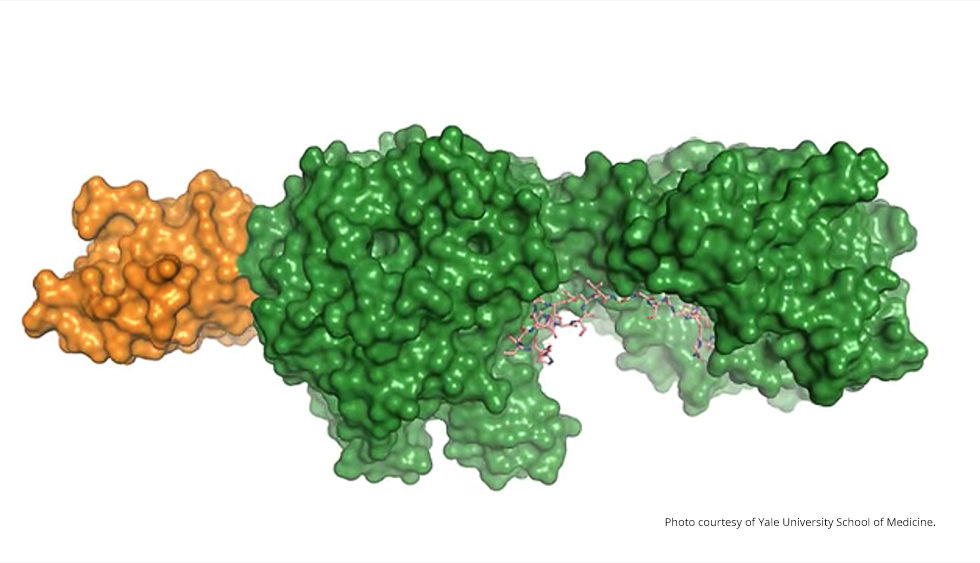 Researchers, led by a team at Yale University, have discovered a link between a naturally occurring protein and the potential for longer life. The protein Klotho, which was named after Greek goddess (Clotho, who spun the thread of life), was originally discovered and documented in 1997, but its purpose was largely unclear at the time.

As 2018 begins, Klotho is being called “the longevity protein,” as it could one day play a vital role in helping treat potentially deadly conditions, including cancer. Understanding Klotho’s role, however, requires understanding a newly identified hormone.

Two years before Klotho’s importance was uncovered, Yale scientists discovered that FGF21, a hormone that occurs naturally in the human body, has a possible role in life extension. Researchers connected the fibroblast growth factor (FGF) to longevity in mice in 2016, when scientists found that elevated FGF21 levels resulted in a 40% increase in lifespan. The research also connected FGF21 to immune system function. Conversely, lower levels of FGF21 produced negative effects, like the rapid degradation of the thymus, an organ that is critical to the immune system.

Klotho has been found to bind to FGF21, and scientists believe that the protein improves the performance of the hormone, supercharging its abilities related to metabolism and, perhaps, other key functions.

“Like insulin, FGF21 stimulates metabolism including glucose uptake,” says Joseph Schlessinger, Chair of Pharmacology at Yale School of Medicine in New Haven, Connecticut. “In animals and in some clinical trials of FGF21, it shows that you can increase burning of calories without changing food intake, and we now understand how to improve the biological activity of FGF21.”

Finding Klotho’s role in enhancing FGF21’s pathway could have massive implications for obesity and weight loss; finding effective diabetes treatments; and controlling some cancers, which feed (and grow) on sugars.

Future studies, including human studies, will ultimately inform whether or not the discovery will change how we treat these and other diseases. 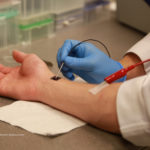 Previous Story:
Could Your Own Skin Cells Save Your Life? 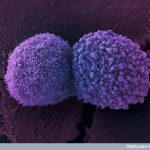