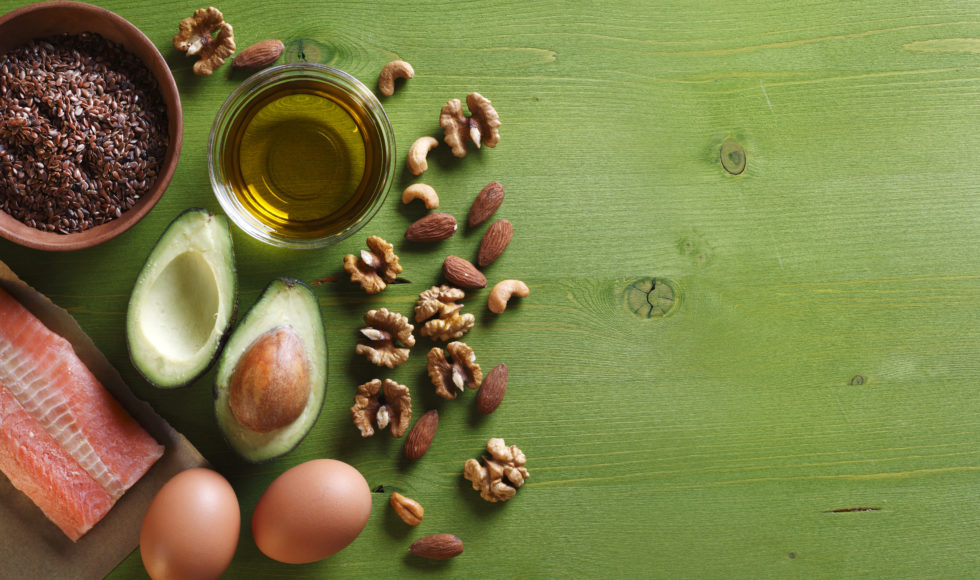 Attempting challenging puzzles and reading up on the theory of relativity aren’t the only ways to keep your brain at its finest.

The right diet also can do wonders, improving the brain’s function and even helping to reverse brain damage. Meanwhile, the opposite also is true. Poor diet choices not only hurt the waistline, but have a negative effect on the brain.

“When it comes to the brain, sugar is public enemy No. 1,” says Daniel Amen, M.D., a clinical neuroscientist and brain imaging expert who also is the founder of Amen Clinics (www.amenclinics.com), which treat patients at six locations around the country.

Sugar is pro-inflammatory, increases erratic brain-cell firings and is addictive, says Amen, author of the New York Times bestseller, Change Your Brain, Change Your Life. He doesn’t hold back his disdain.

“Sugar is insidious, sort of like heroin,” he says. “It will make you want it over and over again. It’s like dating the bad boys. You fall in love with something that beats you up.”

Sugar has company on Amen’s list of unfriendly brain foods, including a few surprises, such as corn, which has one of the worst fatty-acid profiles of any vegetable. Others on the avoid-at-all-costs list include artificial dyes, especially red dye; foods with trans fats, such as cookies, cakes and pie crusts; and low-fiber foods, which include many fast-food choices.

Fortunately, there are also great food options that can heal the brain and even help reverse brain damage, Amen says. Those include:

“Anytime you prepare to eat something, don’t just think about the pounds you might put on,” Amen says. “Ask yourself: Is this good for my brain or is it bad for my brain?”

Daniel Amen, M.D., (www.amenclinics.com) is a clinical neuroscientist and brain imaging expert who heads Amen Clinics, which are located in Orange County, Calif., Atlanta, San Francisco, New York City, Washington, D.C., and the Seattle area. He has written numerous books, including The Amen Solution: The Secret to Being Thinner, Smarter, Happier and Change Your Brain, Change Your Life. Dr. Amen also has appeared as a guest on such TV shows as “The View” and was a consultant for the movie Concussion. 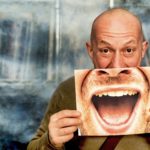 Next Story:
Oral Care Products Ignore the Needs of Seniors