Government to Smokers: “Keep Lighting Up” 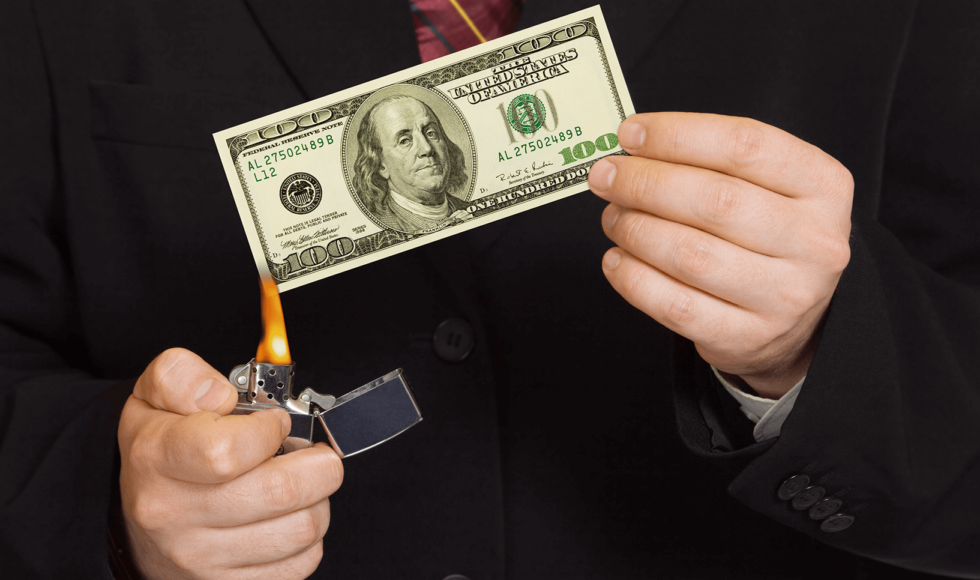 You would think, with as bad as smoking is for your health, that the government would want you to quit smoking now. However, the makers of NicoBloc, an innovative smoking cessation product with a success rate of over 50%, have found it difficult to get support from the government. Instead, the government continues to promote the same older, drug-based products with poor track records, showing that it is more interested in keeping the money flowing from tobacco taxes than helping people to stop smoking.

In 1998, the courts awarded state governments hundreds of billions of dollars from the major tobacco companies. The settlement was designed to pay for ongoing programs that would help people stop smoking and pay medical costs of low-income people suffering from smoking-related illnesses.

But that earmarked money is going up in smoke, with less than 1% actually being used for these government programs. You’d like to think the government would want you to quit smoking or encourage you to use the latest smoking cessation technologies, like NicoBloc. Instead, federal, state and local governments drive up taxes under the cover that higher cigarette costs make people think twice about smoking, but that just means they’re profiting more off every cigarette you light up.

So where is the wasted government money going? State governments have been funneling your tax dollars toward other pet projects that have little to do with smokers’ health. According to TransformTobacco.com, this long list includes: dump trucks, golf carts and golf course irrigation systems in New York (where cigarette taxes are the highest)[1]; upgrading public television stations with DVD technology in Nevada; and purchasing undeveloped land in California. Michigan funds have even been used for pasture and weather monitoring for a Kentucky thoroughbred association.[2]

You may also like: NicoBloc, the Stop Smoking System the Government Doesn’t Want You to Know About. 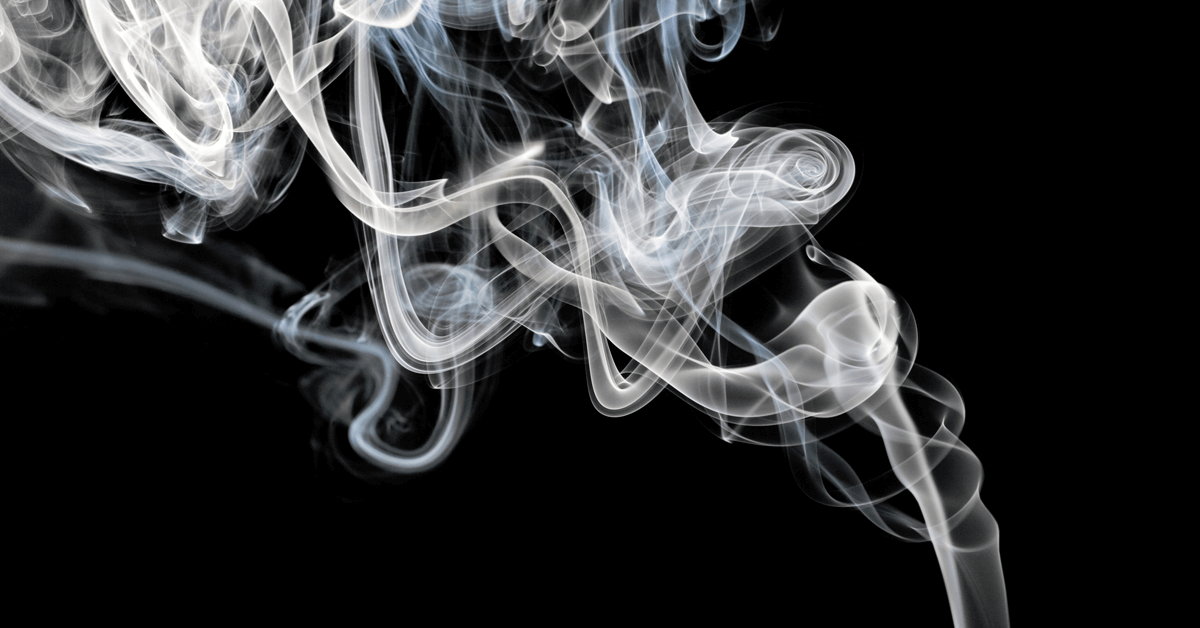 Smokers are outraged since the government shows total disregard for your hard earned money and health. The simple solution would be to just quit smoking now, but that’s easier said than done. Not only has government realized they’ll make more money off you if you keep smoking, but the big pharmaceutical companies also seem to be setting you up for failure too.

From pills to patches, gums and lozenges, drug companies have produced expensive products that falsely promise to help kick the habit. Many of these just replace your means of getting a nicotine fix, and most pills have suspiciously low success rates. Smokers often have to try many times to quit smoking, and if they fail, they are bound to suffer from serious health problems. No matter what happens, pharmaceutical companies are also raking in the profits from your nicotine addiction.

Shouldn’t we stop the government from burning your money? More and more smokers are committing to kick their nicotine habit for health reasons and because they’re sick of government profiting from their addiction and their declining health.

Some newer, better products are becoming available to smokers who want to live healthier lives and stop the outrageous tax-profit cycle of cigarettes – and the government and big pharmaceutical companies hope you won’t find out about them. These are made to help people quit smoking effectively without adding drugs (prescription or otherwise) into their systems.

One all-natural product, NicoBloc, uses a gradual method for quitting that has proven to be safe and more successful than the products offered by the pharmaceutical giants. Dr. Gregory Jantz, founder of The Center – A Place of HOPE in Edmonds, Washington, and recognized addiction expert, revealed, “NicoBloc exceeded our most optimistic expectations in a clinical study of patients at our addiction treatment facility and is now used exclusively.”

The government has proven they are more interested in your money than your health by continuing to promote solutions that fail with 94% of smokers who use them repeatedly. If they really wanted smokers to kick the habit, they would be recommending products like NicoBloc. But they’re counting on your continued cigarette tax dollars to fund their own vanity projects. When you quit smoking for good, or even cut back, it will deprive them of that chance. Keep your money in your pocket, and help restore your health for you and your family.

For more information on how to quit successfully, visit NicoBloc.tv. 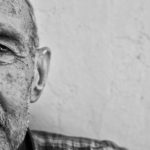 Previous Story:
Worried About Alzheimer’s? These Tips Can Help Keep your... 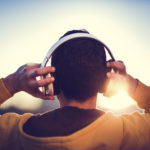 Next Story:
Music Can Be a Major Key to Therapeutic Healing