Music Can Be a Major Key to Therapeutic Healing 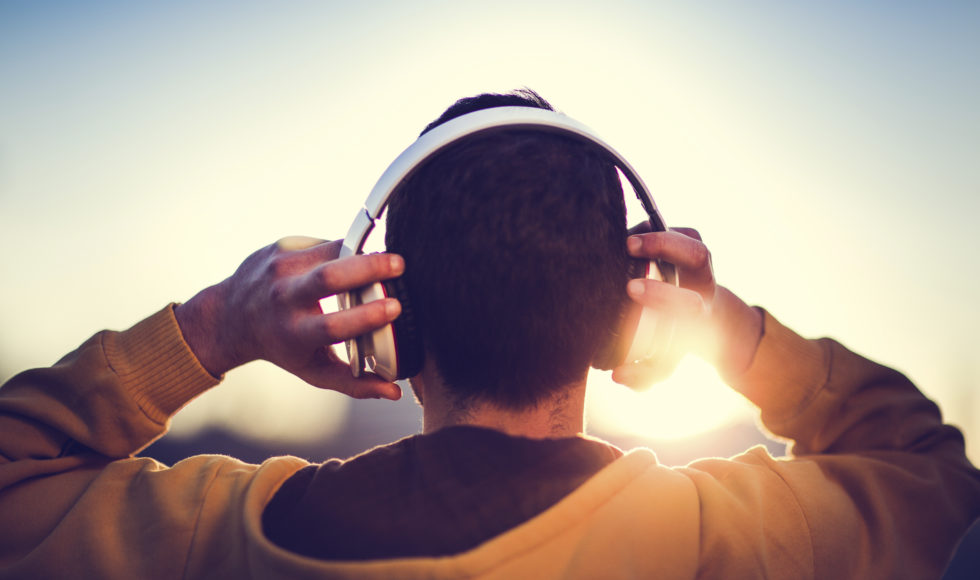 Music plays a significant role in nearly everyone’s life, but for some people it represents much more than an invitation to dance or a soundtrack for the morning commute.

Researchers have found that music therapy provides a diversion from negative feelings and helps manage the pain of not only adults, but of children with developmental, physical, behavioral and neurological disabilities.

It also increases range of motion and motor skills, and in some cases is a replacement for medication. In short, its therapeutic uses are many.

“Music is invaluable to people with special needs, allowing them to express themselves non-verbally,” says Travis Perry, a music teacher for more than 35 years and inventor of ChordBuddy (www.chordbuddy.com), a device that makes guitar learning easier for anyone – including those with disabilities.

“Veterans can use music to help cope with PTSD as well as other physical injuries. Senior citizens can learn to play the guitar, which helps build hand strength.”

One recent study showed that music therapy can even help children cope with routine immunizations, making them less stressed – and their parents less stressed as well. 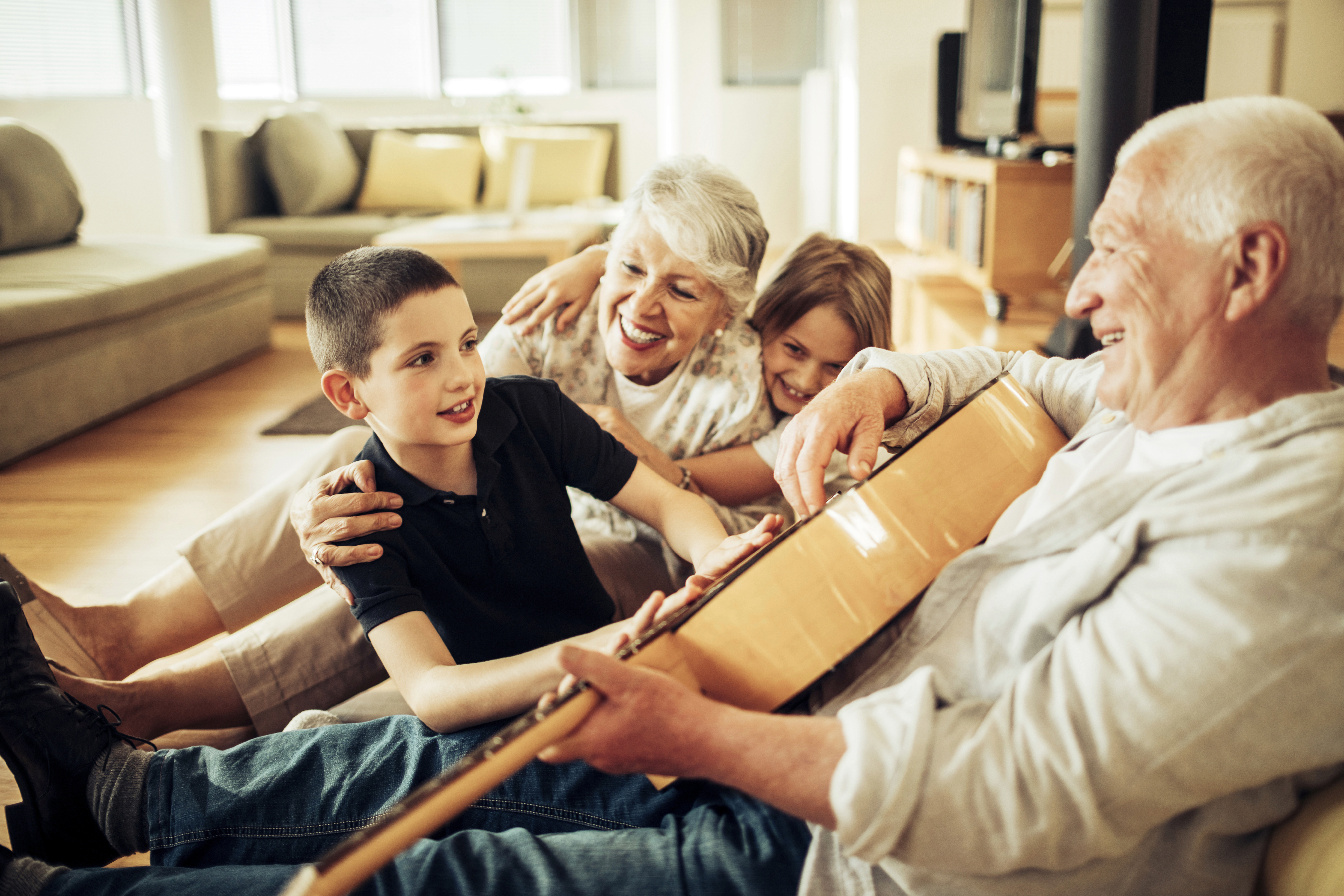 While music therapy is known to be fruitful for the person needing therapy, the results also can be a gratifying for the teacher. Perry says he’s found it especially satisfying to teach the guitar to autistic children, who can be challenging but ultimately rewarding pupils.

In fact, a small number of people with autism are musical savants, according to the American Music Therapy Association, but all benefit from music therapy interventions to enhance their social, communicative and motor skills, among other needs.

Generally, children with autism aren’t able to make what would be considered a pleasing sound on the guitar without some assistance. Perry uses his invention to help them. Instead of positioning their hand into the correct chord positions – often tricky for even able-bodied learners – they can just press a tab that results in a clear, strong chord sound.

Perry, who has appeared on the popular TV show Shark Tank, didn’t actually have music therapy or people with special needs in mind when he invented ChordBuddy. He was trying to help his daughter learn to play, and her frustration became his inspiration.

“When learning an instrument, it’s important to have success right away, and that can be difficult to do with the guitar,” Perry says. “Most people give up within the first couple of months and the guitar ends up in a closet. That’s why I’m so excited when I know I’ve been able to help a special-needs child, a veteran with PTSD or a senior citizen with arthritis make music.

“You realize the odds they’ve had to overcome, both with the usual hurdles to learning and their personal difficulties, and that’s very fulfilling to me.”

Travis Perry has been a music teacher for more than 35 years and is the inventor of ChordBuddy (www.chordbuddy.com). His invention was showcased on ABC’s Shark Tank.  He regularly makes appearances and speaking engagements at schools, and donated his invention to various charities, including The Wounded Warriors Project. 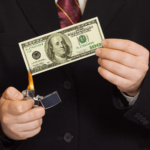 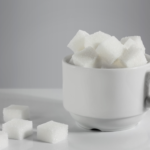 Next Story:
We Read the Labels of Popular Nutritional Shakes –...