How to Become More Generous in a Me-First World 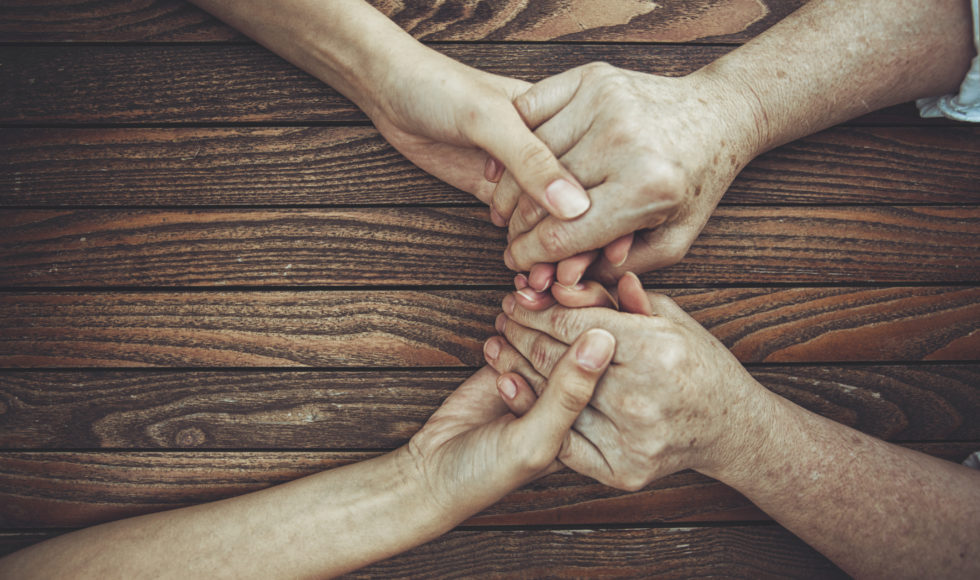 Americans like to think of themselves as generous people.

And often, the numbers back that up, such as a recent report that revealed they gave a record $373.3 billion to charity in 2015.

But as impressive as that sum seems, most people still struggle with the stingier side of human nature, putting their own material wants first and considering charitable giving only as an afterthought, say John Cortines and Greg Baumer, co-authors of the book “God and Money: How We Discovered True Riches at Harvard Business School” (www.godandmoney.net).

“We don’t need to point fingers at ‘those greedy people over there on Wall Street’ or wherever,” Cortines says. “Greed lurks in all of us. The question is: What are we going to do about it?” The good news, Cortines and Baumer say, is that while greed is a widespread human characteristic, so is generosity.  Reflecting on their lifelong journey, they took a hard look at biblical passages while at Harvard and became convinced that their own hearts were full of greed and needed to change.

“Take your pick of a worldview and it encourages sharing with others,” Baumer says. “Eastern faiths, Abrahamic faiths, atheism – it doesn’t seem to matter when it comes to this topic. Virtually all of humanity values generosity.”

But valuing generosity is one thing. Making it a significant part of your lifestyle is something else. Cortines and Baumer say mindsets about money can be broken down into three groups: spenders, who pursue the greatest amount of consumption right now without much thought of tomorrow; savers, who limit their consumption to accumulate wealth; and servants, who limit both consumption and wealth building so they can give the most money possible to help others.

“That last group, unfortunately, is the rarest,” Cortines says.

There are steps people can take to become more generous, Cortines and Baumer say. Those include:

“You can always find ways to justify more spending and more accumulation of wealth,” Baumer says. “But at some point you should ask yourself, ‘How much is enough?’ ”

About John Cortines and Greg Baumer

John Cortines and Greg Baumer are co-authors of God and Money: How We Discovered True Riches at Harvard Business School (www.godandmoney.net). Baumer is VP of Business Development for naviHealth, a Nashville-based healthcare technology firm. Cortines is Executive VP of Emerging Leaders for Generous Giving, an organization that exists to share the biblical message of generosity. 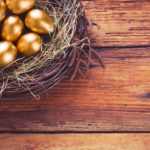 Previous Story:
Finding the Path to a Stable Retirement when Savings... 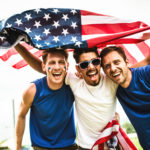 Next Story:
Are Millennials Inheriting the Nation Our Founding Fathers Envisioned?