Ottawa Co. Residents Overwhelmingly Support Sound Expansion of Recreation Boating on the Grand River for All 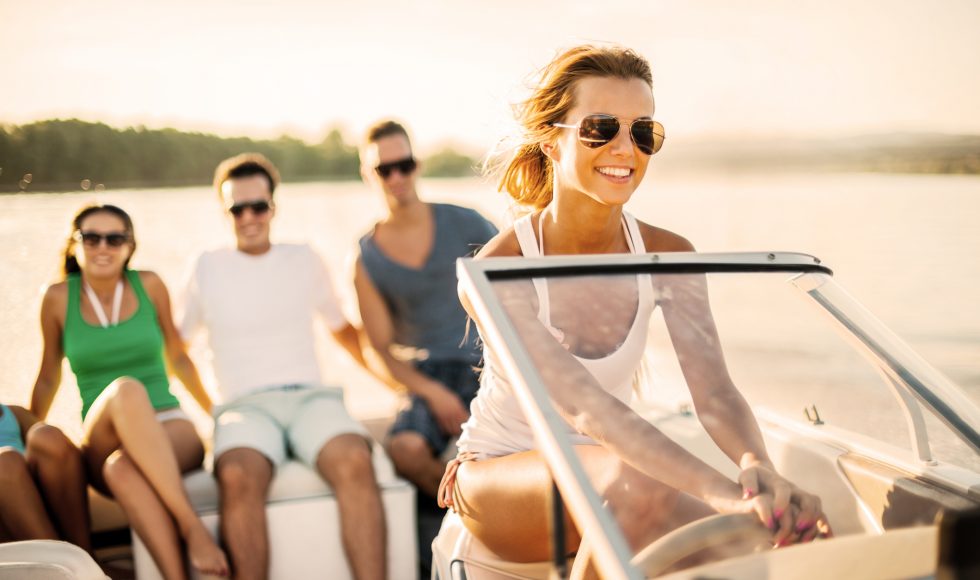 “The poll really tells us what we have believed all along, that there is a significant majority of people who believe that there is value in continuing a study to find if an environmentally sound expansion of recreational boating on the Grand River for all is feasible,” said Dan Hibma, Grand River Waterway Project trustee. “We continue to support the process set forth by the state that we believe will provide answers to the many questions regarding restoring the integrity of the Grand River for safe recreational boating in both Ottawa and Kent Counties.”

When asked is state-owned resources, such as lakes and rivers, should be used for open and safe recreation for all Michigan residents, 80 percent of Ottawa residents said yes.

Victory Phones is a leader in poll data gathering and analysis, with clients in all 50 states, South America, Europe, and Asia. Their data gathering and analysis services are utilized by over a dozen major national organizations and numerous political party committees.  The hybrid poll was commissioned by the Grand River Waterway Project. 70% of the interviews were conducted via Landline, and 30% were conducted via Cell phone.  The poll has a Margin of Error of +/- 4.00% at a 95% Confidence Interval.”

Attached please find the Topline Findings for a Survey of Ottawa County Resident Attitudes and Opinions with regard to the Grand River, and recreational use of public waterways.

We would like to draw your attention to several highlights.

In summary, Residents believe boating and water usage is an integral component of the image that Ottawa County presents, and they believe in its open, safe, expanded use. While they overwhelmingly support environmentally sound expansion of boating and recreational water opportunities in general, they also overwhelmingly support a specific expansion consistent with the Grand River Waterway project. Thus, demonstrating the Grand River Waterway is a good steward of those resources is vital in the messaging equation, as those who oppose sound expansion are clearly in the minority. Furthermore, if correctly defined and positioned, Policy makers are not going out on a limb to support such an expansion. The super- majority of Ottawa County Residents/Voters have a Favorable view of these types of projects.

Methodology Statement: Interviews were conducted April 17 and 18, 2019, using Interactive Voice Response (IVR) technology to achieve interviews via Landline for 70% of the polling sample. Cellular phone interviews were conducted using Live Agent interviews during the same time frame, April 17 and 18, 2019, for 30% of the polling sample. Respondents were randomly dialed, utilizing a list of Ottawa County Registered Voters. The sample of 400 interviews was balanced for Demographic and Geographic purposes, and has a Margin of Error (MoE) of +/- 4.00% at a 95% Confidence Interval.

Q: Thinking specifically now about Ottawa County, is Boating and/or Water Recreation a part of the Culture of Ottawa County?

Q: Do you own a Boat, Personal watercraft such as a Kayak or Canoe, or are you a Boating enthusiast, even if you don’t own personally own a boat?

Q: How frequently do you use State and County waterways (Lake Michigan, Regional Lakes, Rivers, etc) for recreation or sporting purposes?

Q: In your personal opinion, does Boating and Water Recreation have a Positive or Negative impact on the economy, and quality of life, in Ottawa County?

Q: Thinking now about State-owned resources, such as state lakes and rivers…should they be used for open and safe recreation for all Michigan residents?

Q: Have you seen, read, or heard recently about the “Grand River Waterway” project?

Q: And does what you have Seen, Read, or Heard make you more or less likely to support the Grand River Waterway project?

Q: There is a project that is under consideration that would create additional opportunities for water recreation by dredging a small portion of the Grand River between Grand Haven and Grand Rapids. This would be done in an environmentally sound manner, and allow for boating and personal watercraft enthusiasts of all sizes and stripes (such as pontoons, kayaks, canoes, boats, sport fishers, and others) to enjoy and travel the Grand River safely from Grand Haven to Grand Rapids and back. Do you have a Favorable or Unfavorable view of such a project? 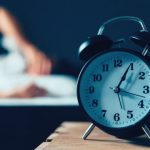 Next Story:
Link between obesity and sleep loss