Plot twist: Mitochondrial DNA can come from both parents 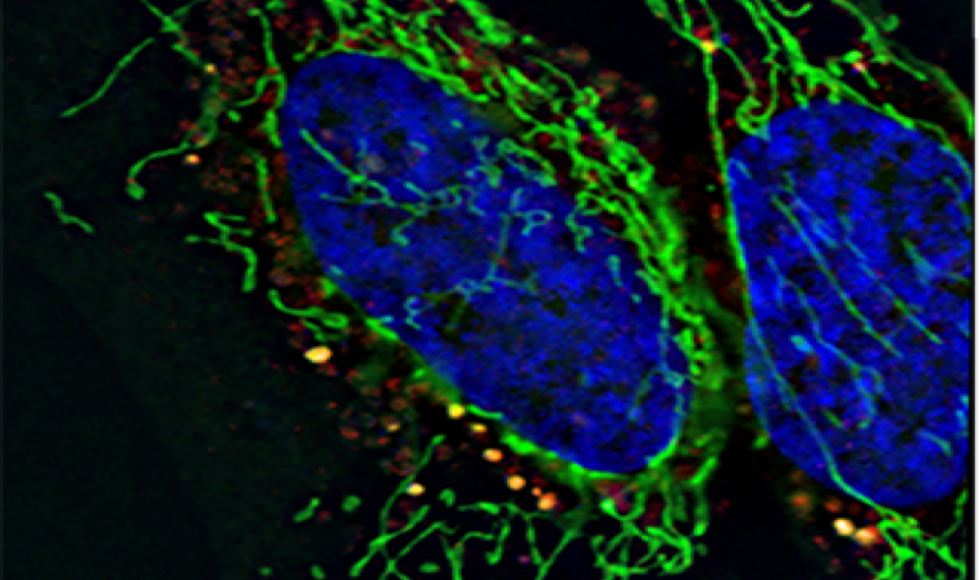 The vast majority of our DNA—the chromosomes in the nucleus of each cell—is just what you’d expect: a mix of genetic material from both mother and father. But mitochondria are an exception. They contain a relatively tiny amount of DNA, and in nearly all mammals and even unicellular organisms, that DNA comes strictly from the mother. We’ve even used that fact to trace the spread of humanity around the globe.

But in 2002, researchers in Copenhagen reported a jaw-dropping finding. In an effort to work out why one of their patients had extreme fatigue during exercise despite seeming healthy in many respects, they started examining his mitochondria—the energy-generating power stations living in each cell. What they found floored them: the man had mitochondrial DNA (mtDNA) that matched both his father’s and his mother’s.

Since 2002, no other cases of paternally inherited mtDNA have been reported in humans…

For the rest of the article, please visit https://arstechnica.com/science/2018/11/plot-twist-mitochondrial-dna-can-come-from-both-parents/.

Previous Story:
The ‘Geno-Economists’ Say DNA Can Predict Our Chances of... 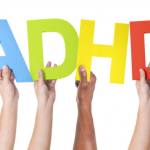 Next Story:
The difference a year makes