The ‘Geno-Economists’ Say DNA Can Predict Our Chances of Success 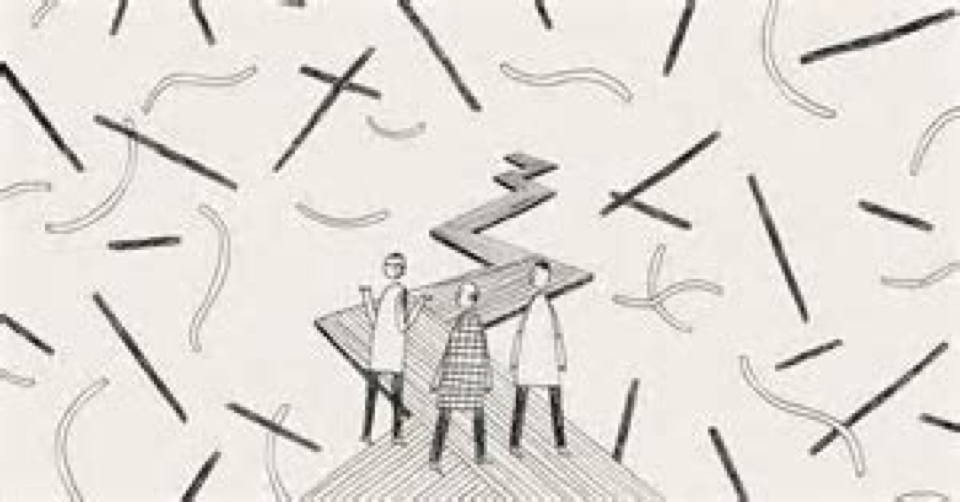 In 1999, a trio of economists emerged from a conference at the University of California, Los Angeles, squinting without sunglasses in the unfamiliar sun, and began a slow walk through the hills overlooking the city. The three of them — a Harvard economist-in-training, Daniel Benjamin, and the Harvard economists Edward Glaeser and David Laibson — were reeling. They had just learned about a new field, neuroeconomics, which applies economic analysis to brain science in an effort to understand human choices. Now they were strolling through the taxonomy of midday joggers and dog-walkers in Los Angeles, talking all the while about how people become what they are. Benjamin recalls feeling very out of place. “Everyone was so beautiful,” he says.

The economists spent the walk discussing what else they could measure across such a wide variety of human beings. By the time the sun began to set, the conversation landed on the very…

For the rest of the article, please visit https://www.nytimes.com/interactive/2018/11/16/magazine/tech-design-economics-genes.html. 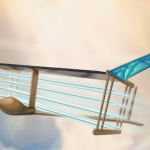 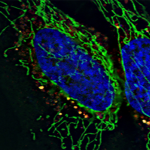 Next Story:
Plot twist: Mitochondrial DNA can come from both parents