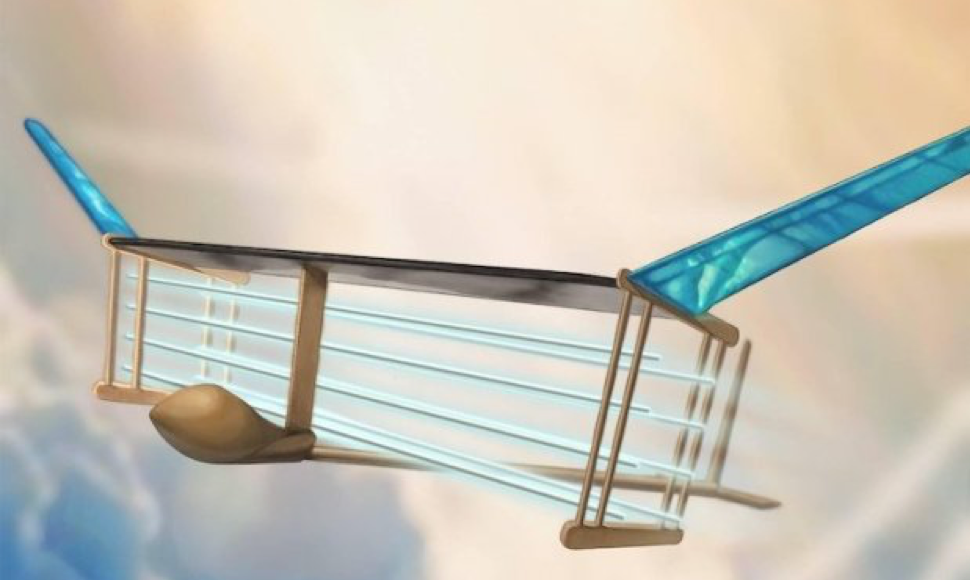 Using this principle to fly an aircraft has long been, according even to Barrett, a “far-fetched idea” and the stuff of science fiction. But he still wanted to try. “In Star Trek you have shuttlecraft gliding silently past,” he says. “I thought, ‘We should have aircraft like that.’”

Thinking ionic wind propulsion could fit the bill, he spent eight years studying the technology and then decided to try building a prototype miniature aircraft—albeit one he thought was a little ugly. “It’s a kind of dirty yellow color,” he says, adding that black paint often contains carbon—which conducts electricity and caused a previous iteration…

For the rest of the article, please visit https://www.scientificamerican.com/article/silent-and-simple-ion-engine-powers-a-plane-with-no-moving-parts/. 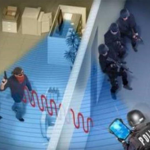 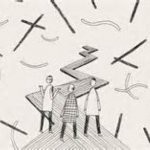 Next Story:
The ‘Geno-Economists’ Say DNA Can Predict Our Chances of...